Episodes one and two were preaired, so the groups had quite a lot of time to work on them. Episode three was simulcasted, but UTW decided to use their own translation, which is funny, but as the subs say…

The opposite. “Did you already know Chiyuri?” Nuance etc. 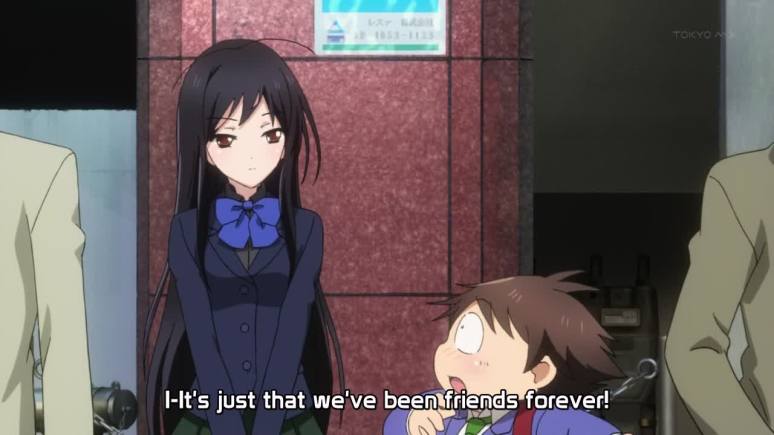 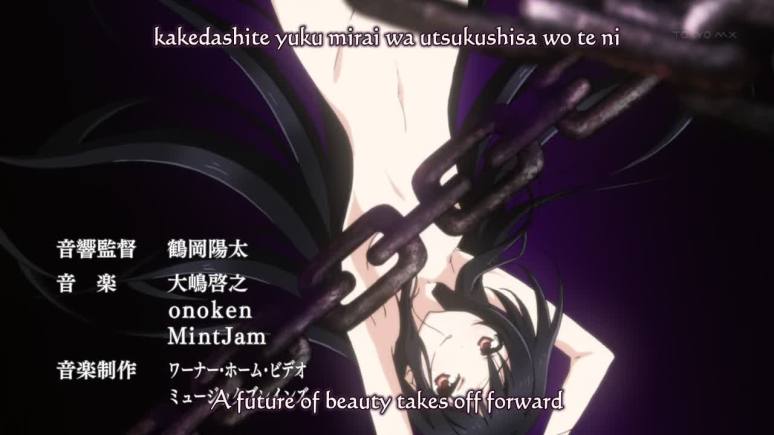 There are a bunch of lines that I don’t like in the opening, but I can all be explained as a difference in poetic tastes.

Well, isn’t this a glorious fuckup. No. “Linkers”, yes. You must beat five level 9 Linkers. Not just five anyone. 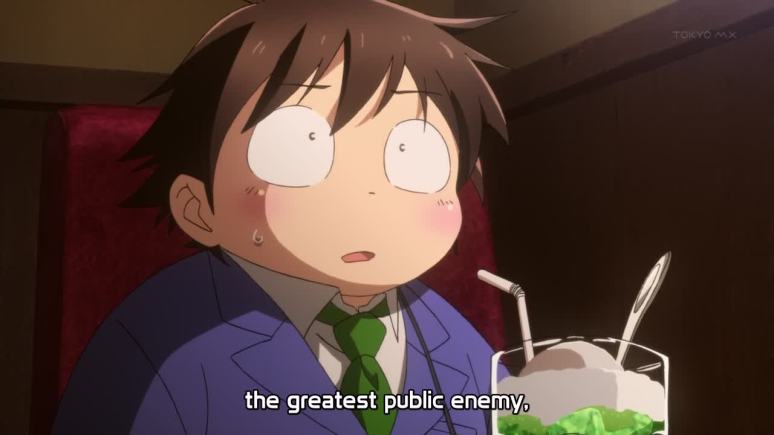 Literally, she’s got a prize on her head. Public enemy kinda works. 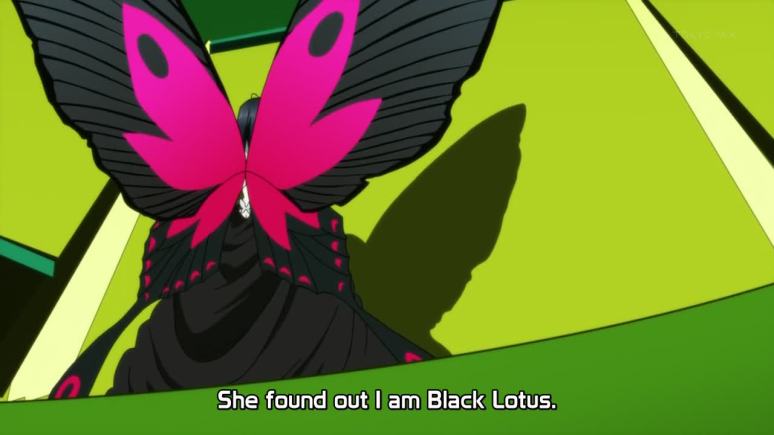 “She” is kind of a spoiler here. Why not use “my challenger” or something gender neutral? I know it’d be challenging for the editor, but still. 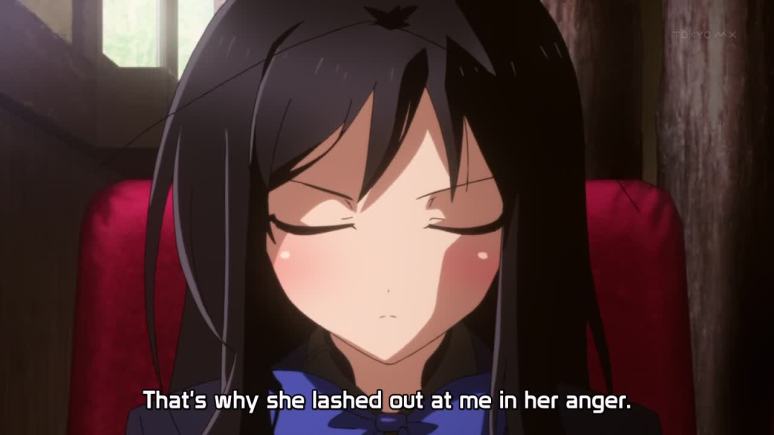 Nothing to complain about around here.

The show itself is dull as fuck so it’s quite hard to make something great out of it, but except for a few derps and the mighty level 9 fuckup, I don’t have a thing to complain about. I hope they won’t mess up important plot stuff in the future, because I kind of gave them the benefit of doubt with this grade…