This can be interpreted in so many ways in this situation. (Though the notice is mistimed… It should’ve been over the text a few shots earlier. Not that it matters)

She just loves to use random German words. I guess this might be Heilige Wasser (Holy Water), as pointed out in the comments. I’ll need to tune my language filters to German for this show…

Last week I pointed out my Deep Horizon fuckup, so we changed it to Ethereal Horizon.

The Japanese word for “potato” is ジャガ芋 (jaga-imo, lit Jaga-potato), where the jaga comes from the name of Jakarta. 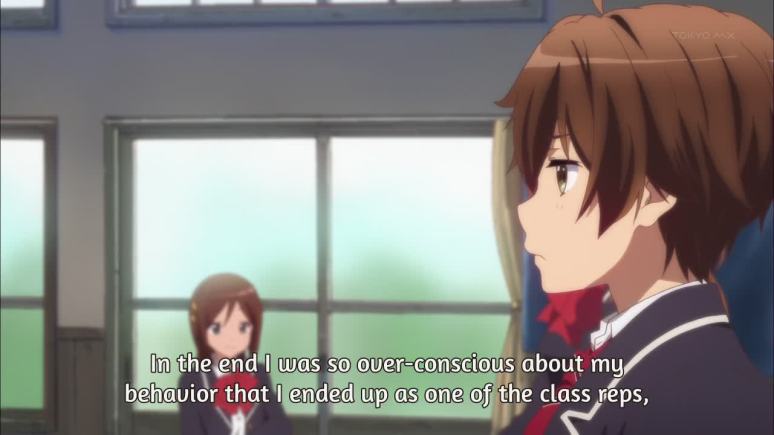 Yeah, apologies. My fuckup. Totally forgot that the other guy’s called Isshiki, and completely misheard it as 意識 (ishiki). Isshiki recommended him as a joke.

Those are some shampoo brands, I think.

I’m not kidding. That’s what he says. I mean, thinks.

He still hasn’t gotten over his syndrome. Also, whose legs am I seeing there in the back? 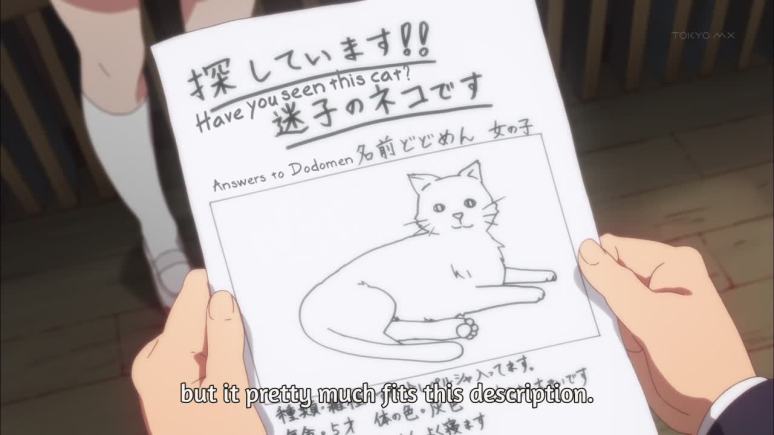 Her name is written 五月七日, which can be read both as gogatsu nanoka (May 7th) and Tsuyuri (a name). We’re in the lucky situation that May can be a girl’s name, so it makes some sense.

Yeah, I got used to the retarded way she speaks. (In reference to that soul thing in the first episode…) 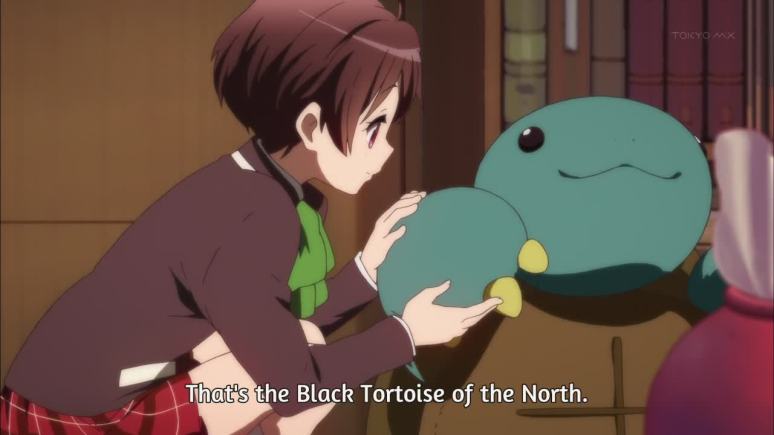 A Chinese mythological creature, representing north and the winter season.

If you can’t appreciate this line, you should stop watching an anime that had a whole scene dedicated to the Konami Code. She literally says “Take this and go ahead”, but when I typed in “take this”, I realized what had to be done.

Queen of the Night.

Yuuta is just retarded. I guess it would take about three button presses with that recorder to erase the whole thing, and then she couldn’t blackmail him. But instead of doing that, he runs across the town, and lets this woman smash him in the head with a ladle.