Little Subbers aren’t new people, but can their release really put up a fight against the high standards of the competition? 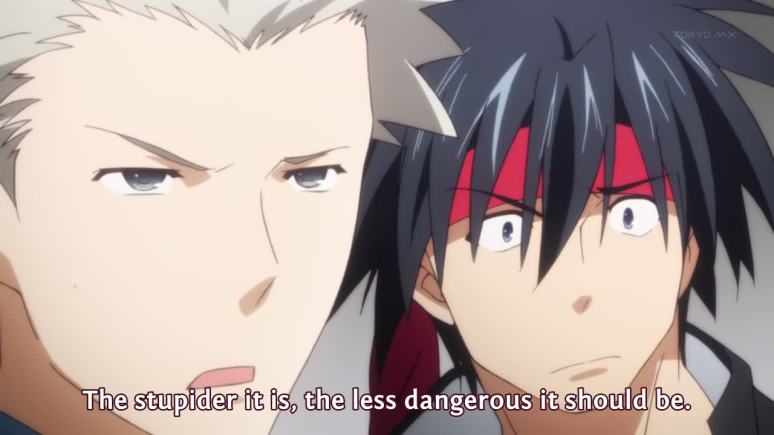 How could anyone mishear “scales” for “burdock”? Literal it might be, but the pun is lost.

The four of them.

The translation’s fine. I guess the opening’s official lyrics must be out, since some surprising parts are done the same way as in the UTW release

This isn’t the proverb he misheard earlier… This should be “Even cats fall from poles.”

Nope. “That describes Masato so well in a few words.” 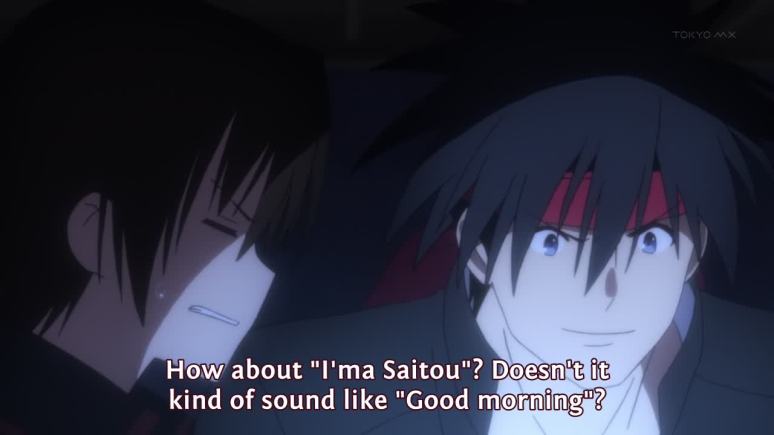 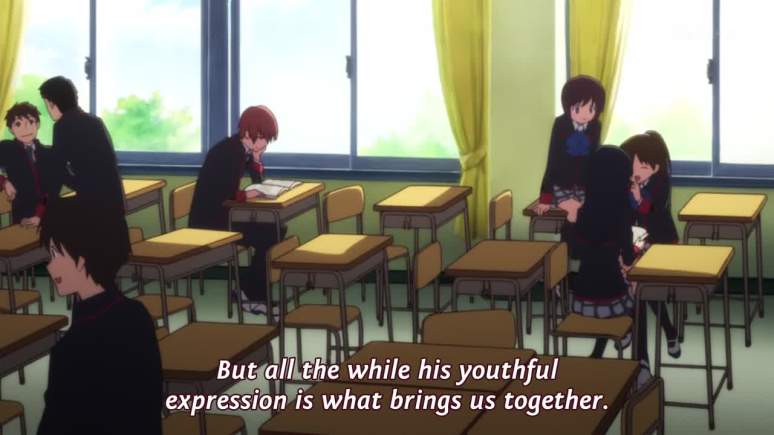 He isn’t talking about just the Little Busters, but everyone in general. “It attracts/draws people to him.” 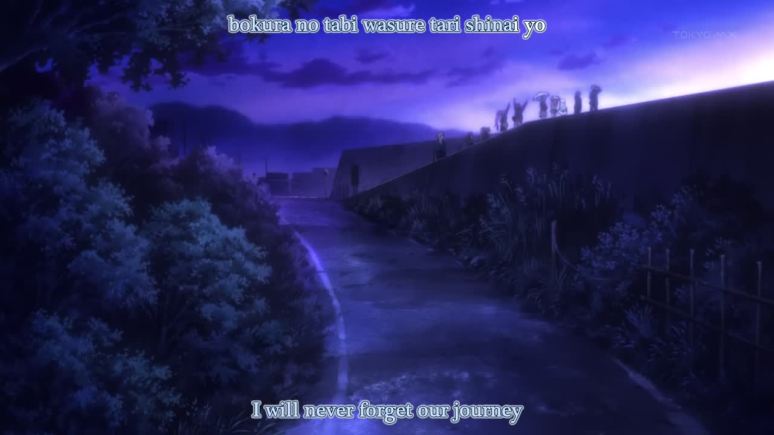 The ending’s okay too, though there are a few lines that feel off.

Against weaker competition I might even give this release a “great”, but UTW’s release put the bar high, and the Little Subbers fail to do better. It’s still a good average release.