This is just so out of place it hurts.

Is it just my player or it’s supposed to look this shit?

No. she’s talking about that pile of money earlier. “By the looks of it, it’s about two million yen.”

Katahira’s name seems to cause trouble for SubDESU too. You don’t know how to use closed captions either?

These translations are so off it makes me smirk. They misheard lots of stuff, and though at least the words are there in the translation, it ends up meaning something totally different. 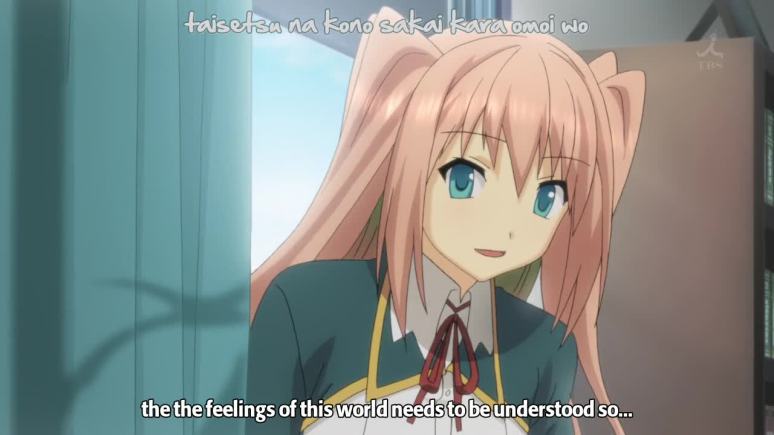 The insert song lyrics are better.

While this does make more sense than what she actually says, this should be her catchphrase: “Normal.” (In this case.) (Also as apparent from the next shot, she has her shoes on.)

She says “Good morning” – how can you mishear that?

Total guesslation. She says “It’s the same thing” (or something along those lines). 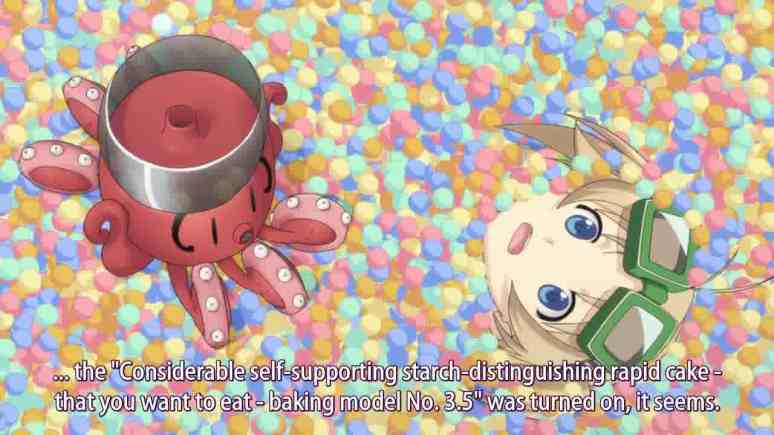 Well, they at least tried. (Though failed miserably.) 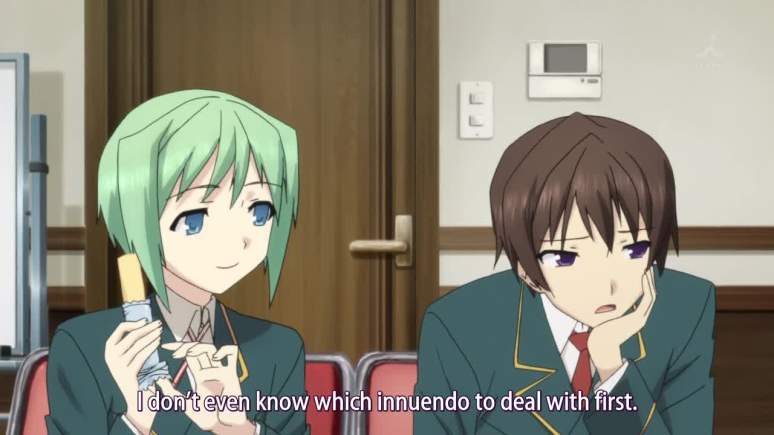 Although this made me smirk, it kills the joke, and as a result the following line makes no sense at all.

I don’t know… This sentence isn’t even difficult… If you can’t handle a simple compound sentence, why are you translating anime again?

As expected. I was afraid this was going to happen… These formal lines are long and complex, but it’s a simple thing in essence. SubDESU not only fails to get any of the meaning through correctly, but thanks to weird timing and all the ellipses, it’s hardly even readable. The same goes for most of his speech, so I won’t even bother to screenshot everything.

While the translation is mostly okay for this “line”, remind me again why this has to be stuffed into one “line”?

It’s called “succession”, not “heritage”. There are mishearings like this all over the place (like mistaking 不利益 (furieki) for 震える (furueru) etc).

Seriously, even Hadena got this line right… (“A diligent freshman was kind enough to provide this to me” for example.) 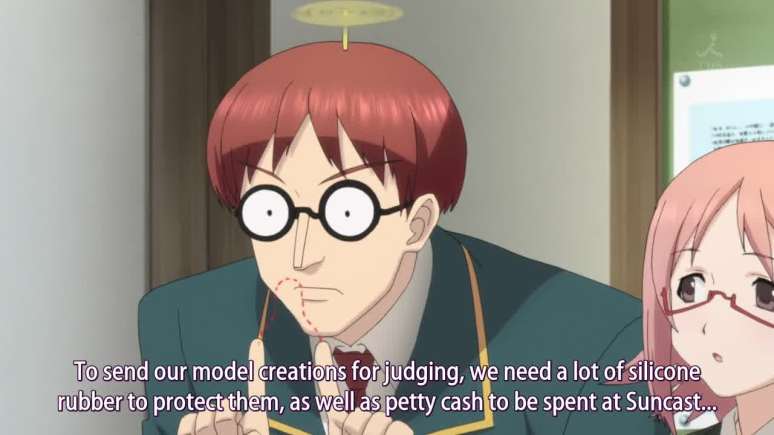 Let this end please… (The whole line is wrong.) 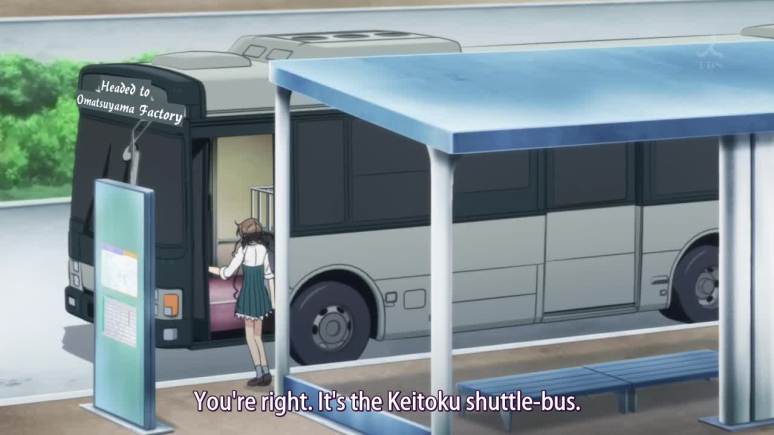 This is SubDESU after all, so I’d even forgive them for putting a translation note for this… But no, they just use the abbreviation without translating it. (経特 keitoku is the abbreviation for 経済特待生 keizai-tokutaisei, what was translated (wrongly) as “business scholarship student” on the previous line.)

I love how this is phrased. “Drinking den” is just an awesome choice of words.

I don’t know what happened here, but the ending translation isn’t bad.

Good things about this release: one line with a great word choice and an acceptable ending translation. Bad things: everything else.

2 thoughts on “Translation review: [SubDESU] Koi to Senkyo to Chocolate 01”