Sankarea is one of the few series I really want to keep watching (the others being Tasogare and Nyarlko), so while I’m at it let’s see how Commie deals with it. 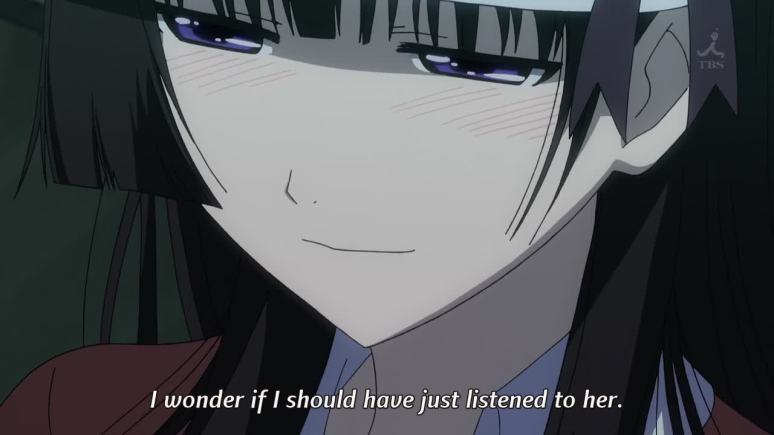 The Japanese verb 聞く (kiku) can mean both to listen and to ask. Here (to me) “listen” makes it sound like he ignored her or didn’t let her talk, while I can’t say it’s wrong. 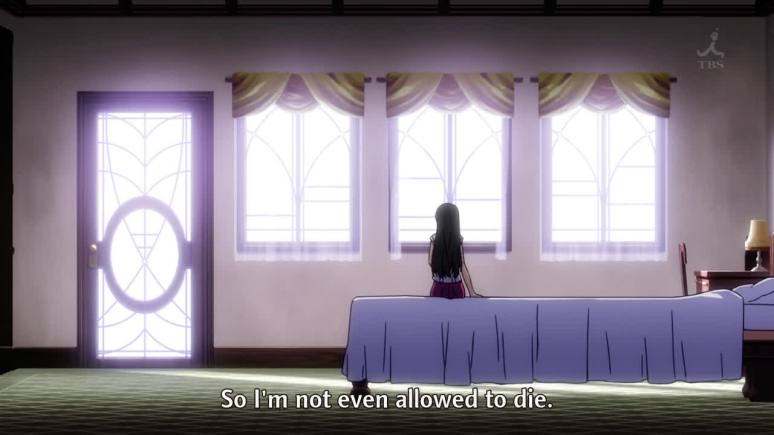 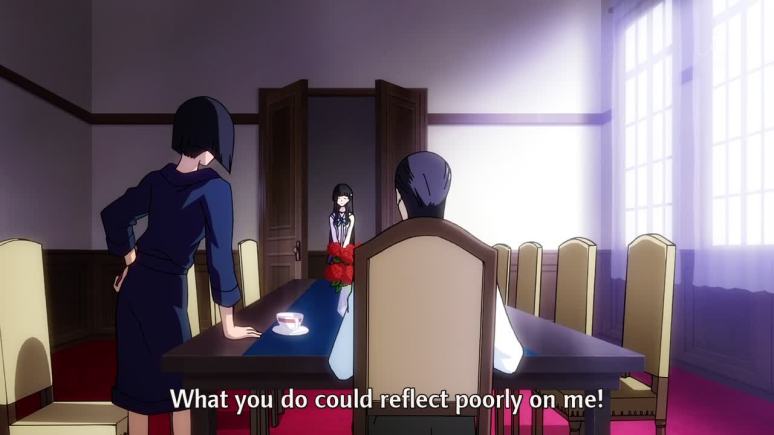 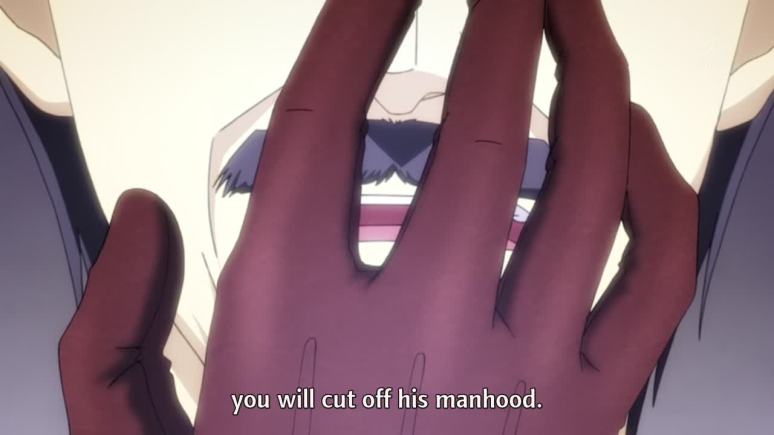 What the shiny fuck am I even watching? 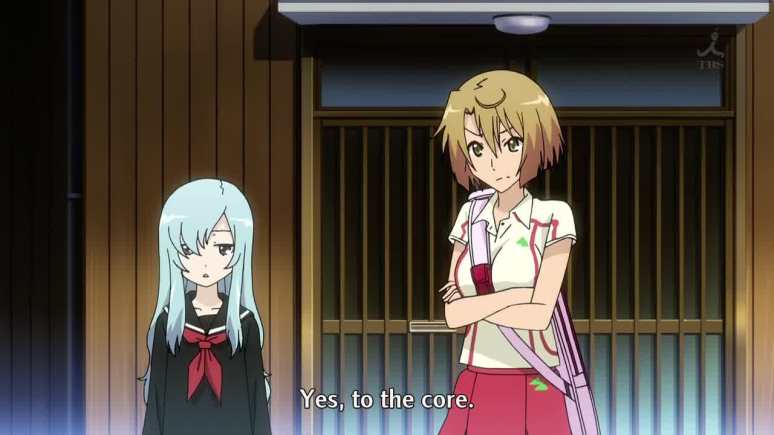 I fell off my chair. 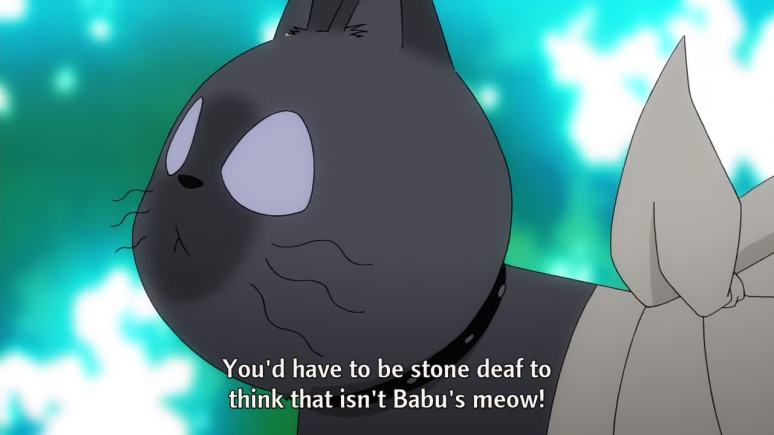 I can’t fall off the floor.

Maybe “show” instead of “have”, but that doesn’t make it any less hilarious.

“Too bad harassing a guy can’t turn me on.” “It’s just Mogi after all.”

I can’t think of any sane way how this pun could be translated. 降る血 (furu chi) means “raining blood”.

跡をつける (ato wo tsukeru) means to follow or tail someone. This is a mistranslation. 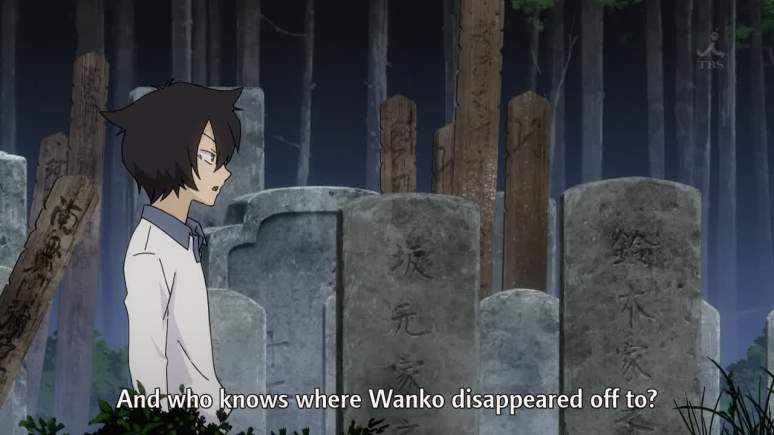 “I lost Wanko at some point too…” Can’t say that this one is incorrect though.

I remember reading about this line somewhere. It’s really awkward. You don’t promise to live up to your word.

Disgruntled isn’t the word you want to use here.

This is simply hilarious. There are a few mistakes, but it’s mostly just awkward word usage. The funny parts are hilarious and where it has to be dramatic, it is dramatic.