Well, at least the font choice is decent.

They couldn’t even manage to translate the episode title. Instead, I will amuse you will their choice in font for the “chants.” 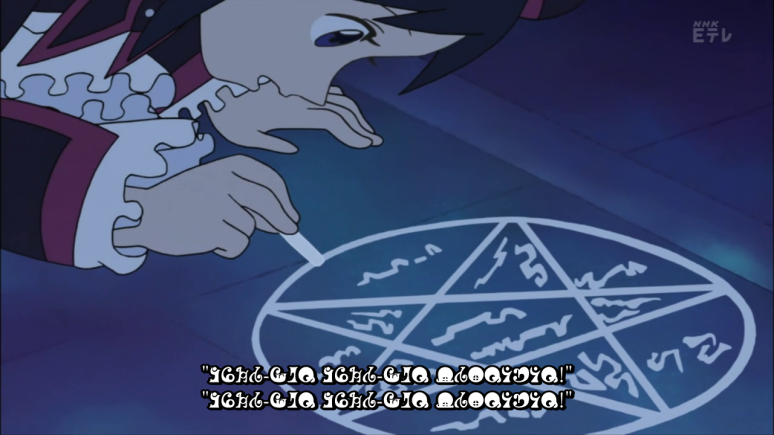 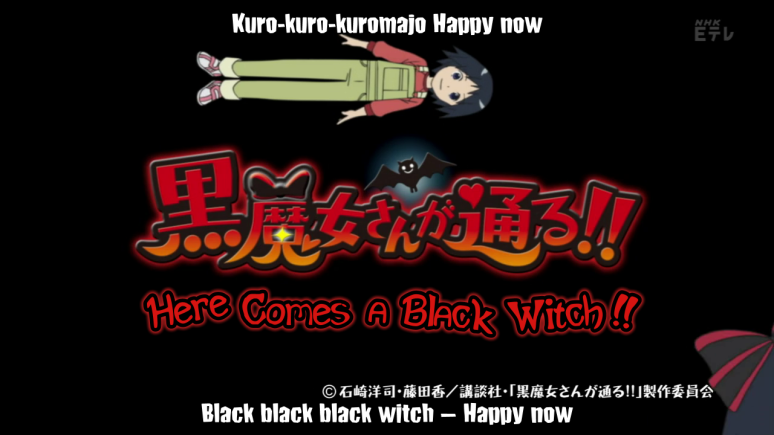 I guess it’s nice that they translated this but it looks pretty shitty. This isn’t bad. It’d look better with a smaller border and/or a bigger font size. Also, it should be to the left a bit. 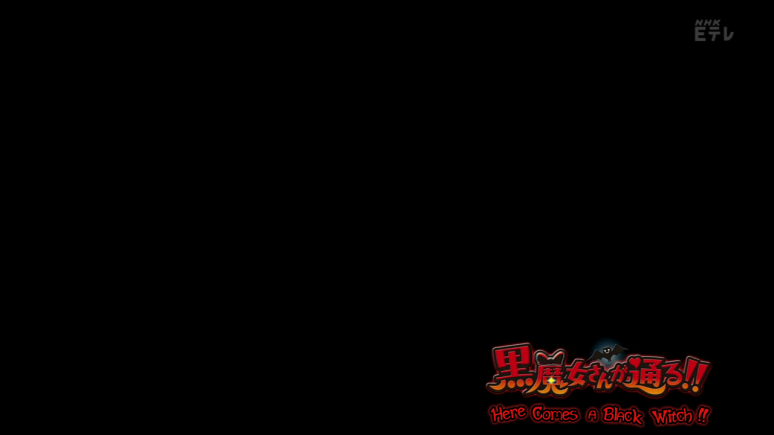 No fade, still looks as bad as the first time.

Choco: D-. This show has one sign so I can’t really give them an F.

Anxious-He: C+. They actually did a bunch of signs. Not sorted by time.