Re: bias in Sankarea review

I didn’t expect to put the Reaction category to use so early, but apparently I was biased when I reviewed the Sankarea subs. It is true that I haven’t pointed out mistakes in Commie’s release, but I haven’t in SFW’s either. It’s a difference in reviewing style. I’m not willing or probably even capable of thoroughly checking the scripts to catch every single mistake, and even if I do catch it, I may end up not pointing it out. (As the line about the looks of zombies and the fantastic situation with a cute zombie girl in Commie’s release.) 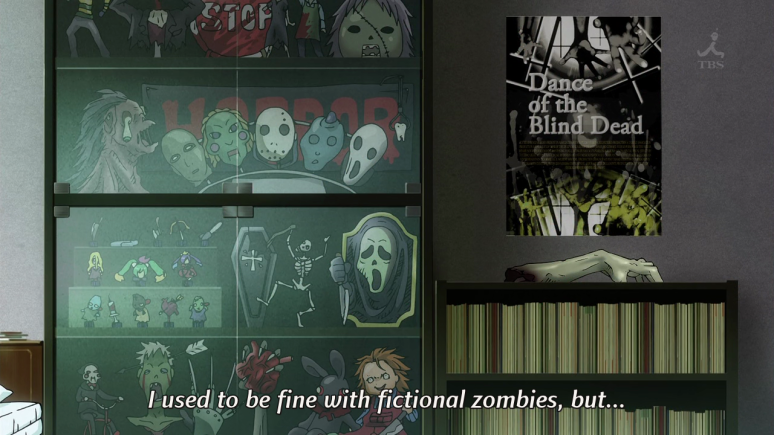 I’m not going to turn every fansub release into a bunch of statistics – I’ll leave it to 8thSin, who seems to be more than willing to point out every single mistake (and what he considers a mistake). I’ll just write about how the translation feels, because in my opinion, for a casual viewer the general experience from a translation is way more important than minor mistakes that doesn’t concern the storyline whatsoever. Point is, a difference in review style is not bias. Not to mention that as I pointed out, I’m not going to do super-objective statistical reviews. I’m writing down what I think about the subs, and however hard it may be for people deeply immersed in the culture of /a/, my opinions are independent of what group’s tag is there in the filename. It’s just that I liked the flow and translation style of the Commie release a lot, which is the reason I tagged great. SFW’s release wasn’t bad at all, but the style was nowhere near the Commie release’s to counter the mistakes. That is my opinion, and I’ll keep writing my opinion down – that’s the point of this blog.  You don’t like it? (Refer to the picture below.) 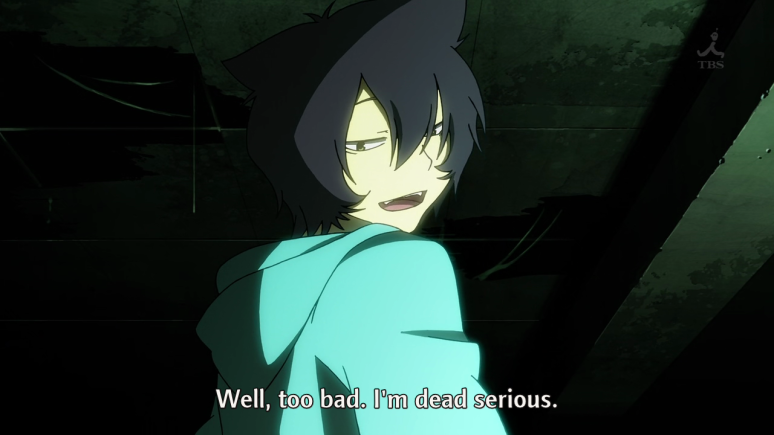 Actually feel free to complain, and if you can convince me I’m wrong, I’ll correct myself. There are precedents.

Tags: sankarea, translation
This entry was posted by Vale.